In a fictitious universe, Barfly’s owner is looking to renovate, expand, and clean up the iconic Montreal bar—all while keeping its credibility intact.

The thing about Barfly, though, is that it could be said that its charm is precisely due to its lack of branding, its inconspicuous avoidance of gentrification. Its clientele is looking for the opposite of the Starbucks experience—they are there because it's a hole in the wall where no one cares about shiny things. 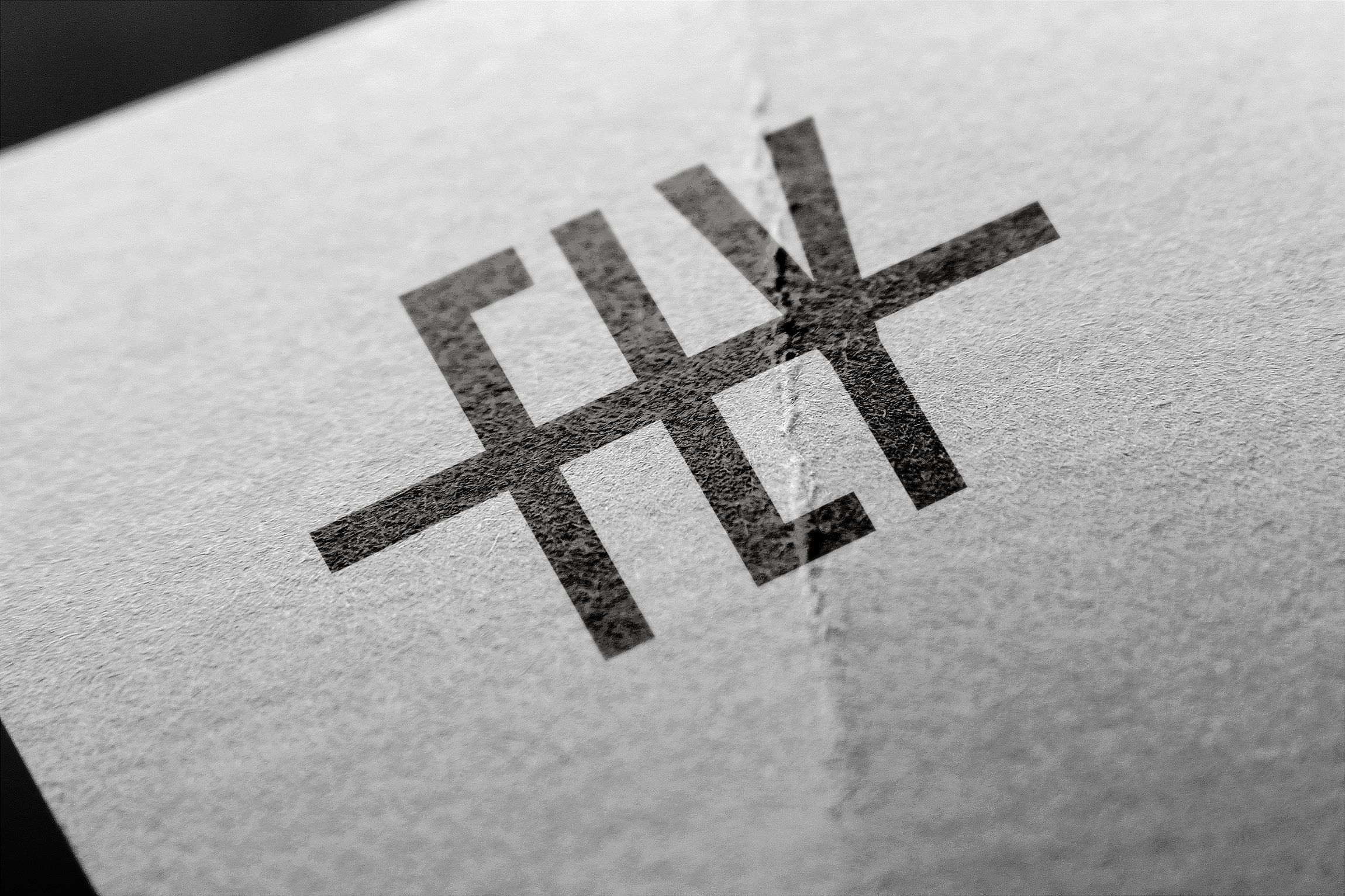 My solution came in the form of a simple, angular mark from which a fun and flexible design system could be derived.

Formally, it is a literal bar across the work "fly"—barfly. It also looks like a small bug with wings. Stylistically, it is the result of a relentless paradoxical search of a symbol that both had a personality, yet wasn't trying too hard.

Here's how the logotype was adapted into a range of applications, from packaging, to mixtape cassettes and show posters— 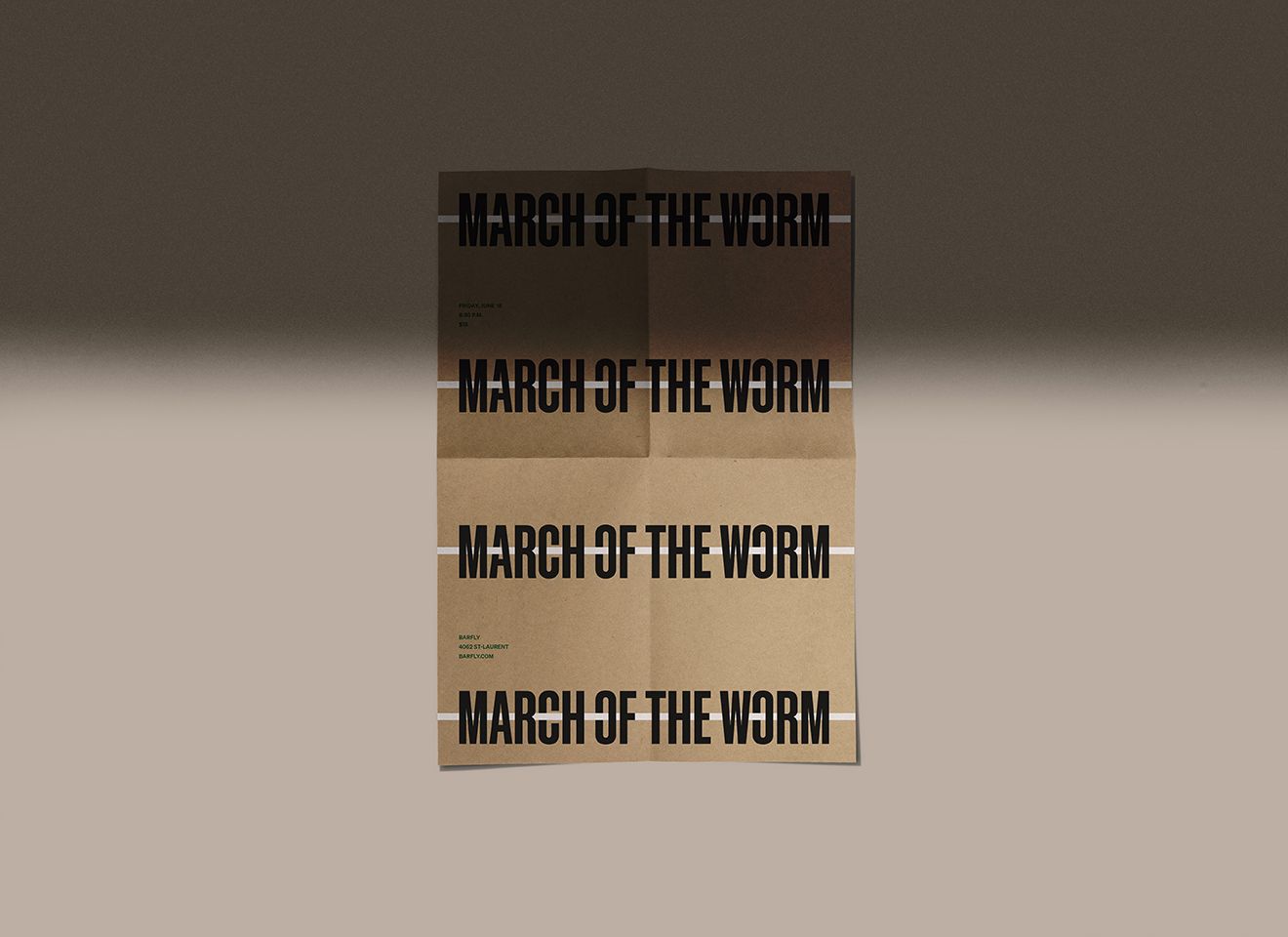 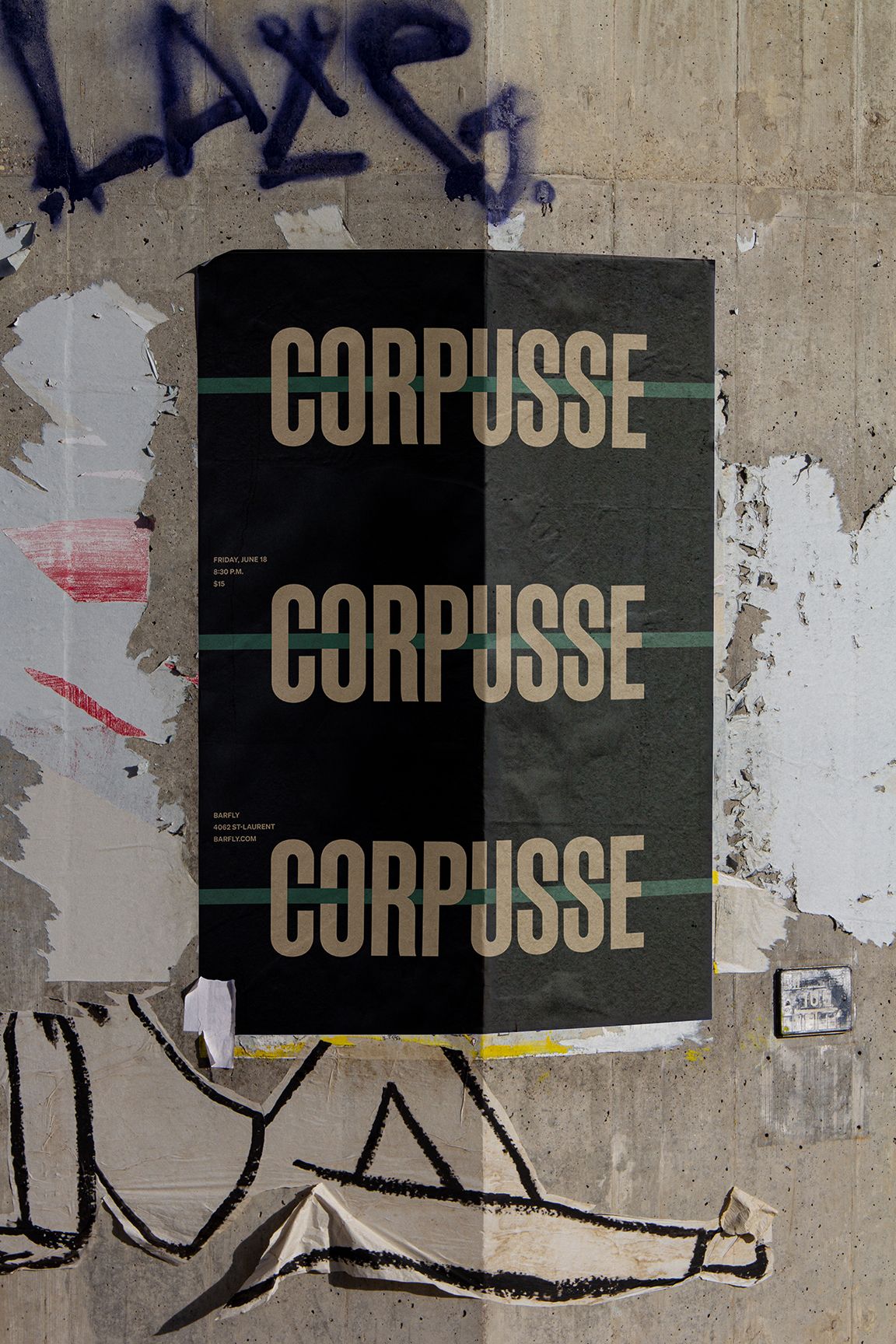 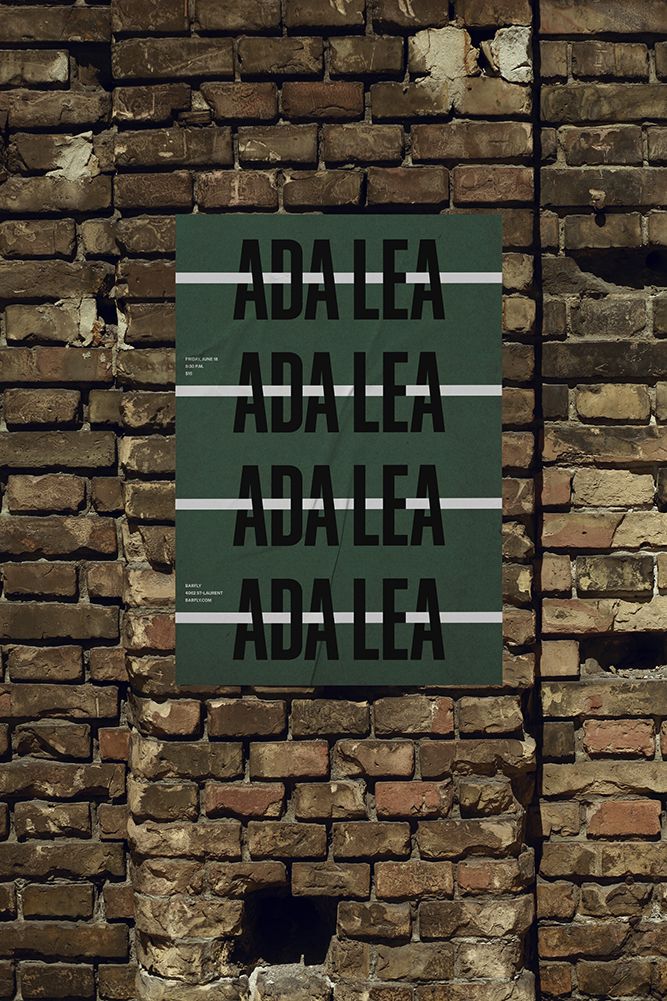 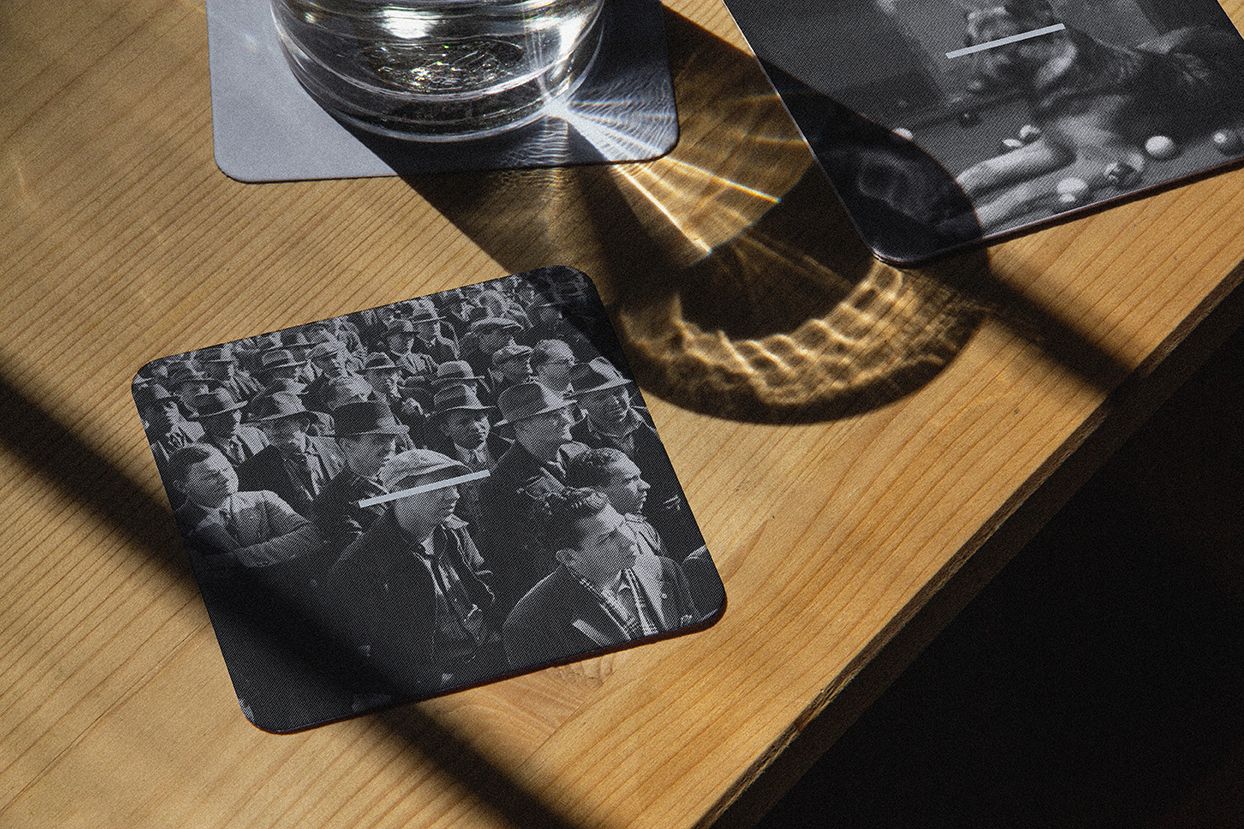 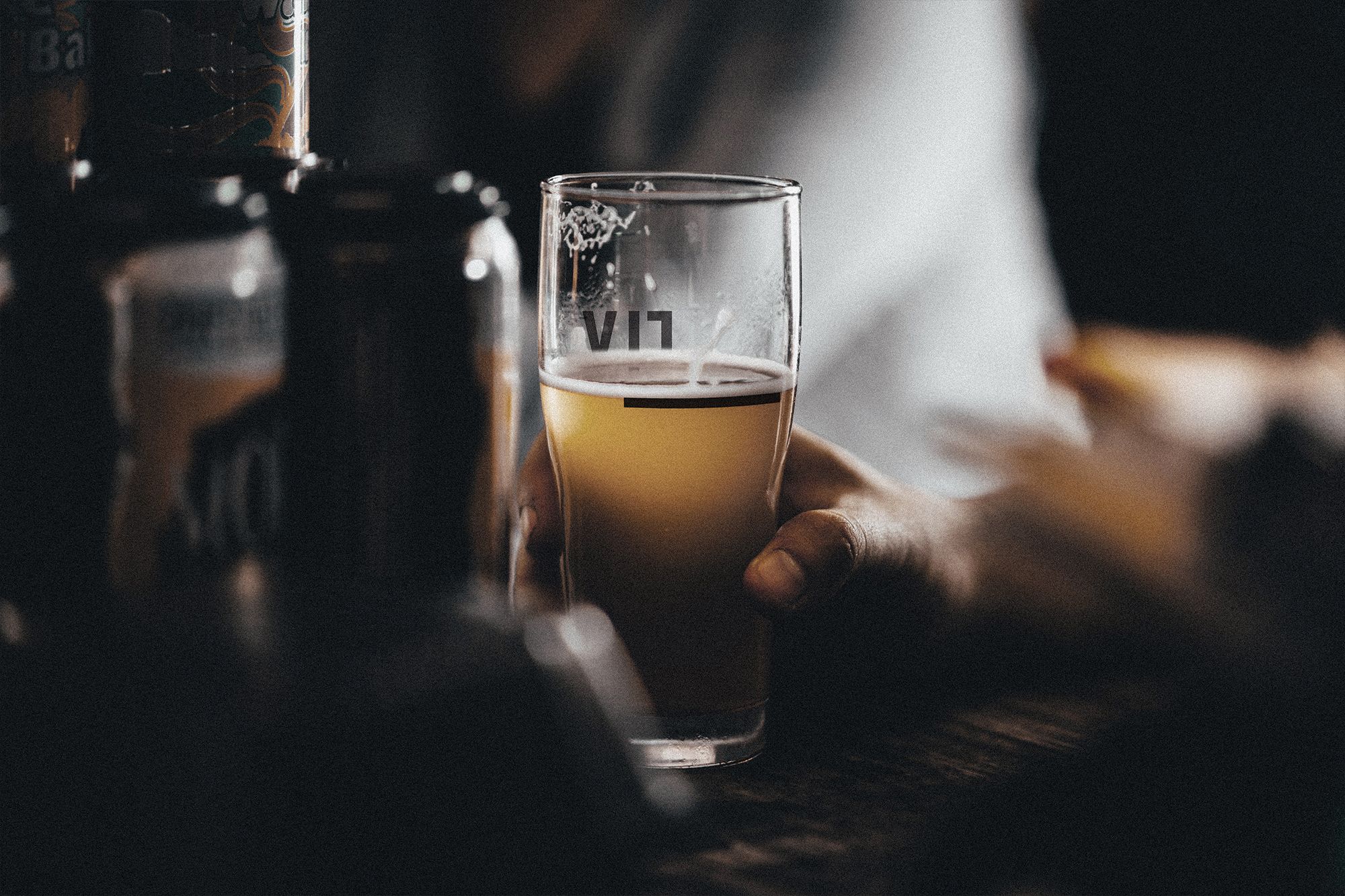 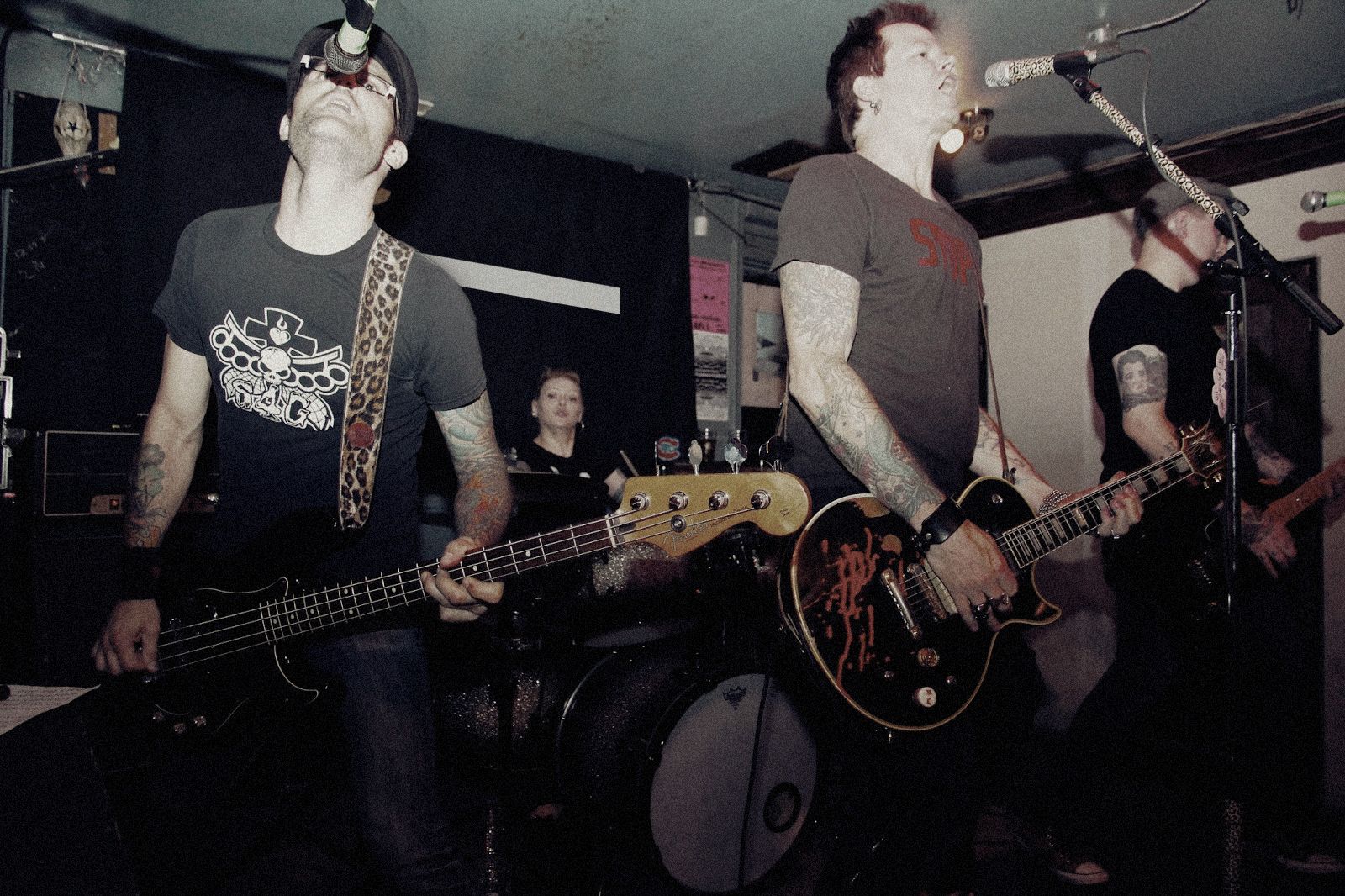 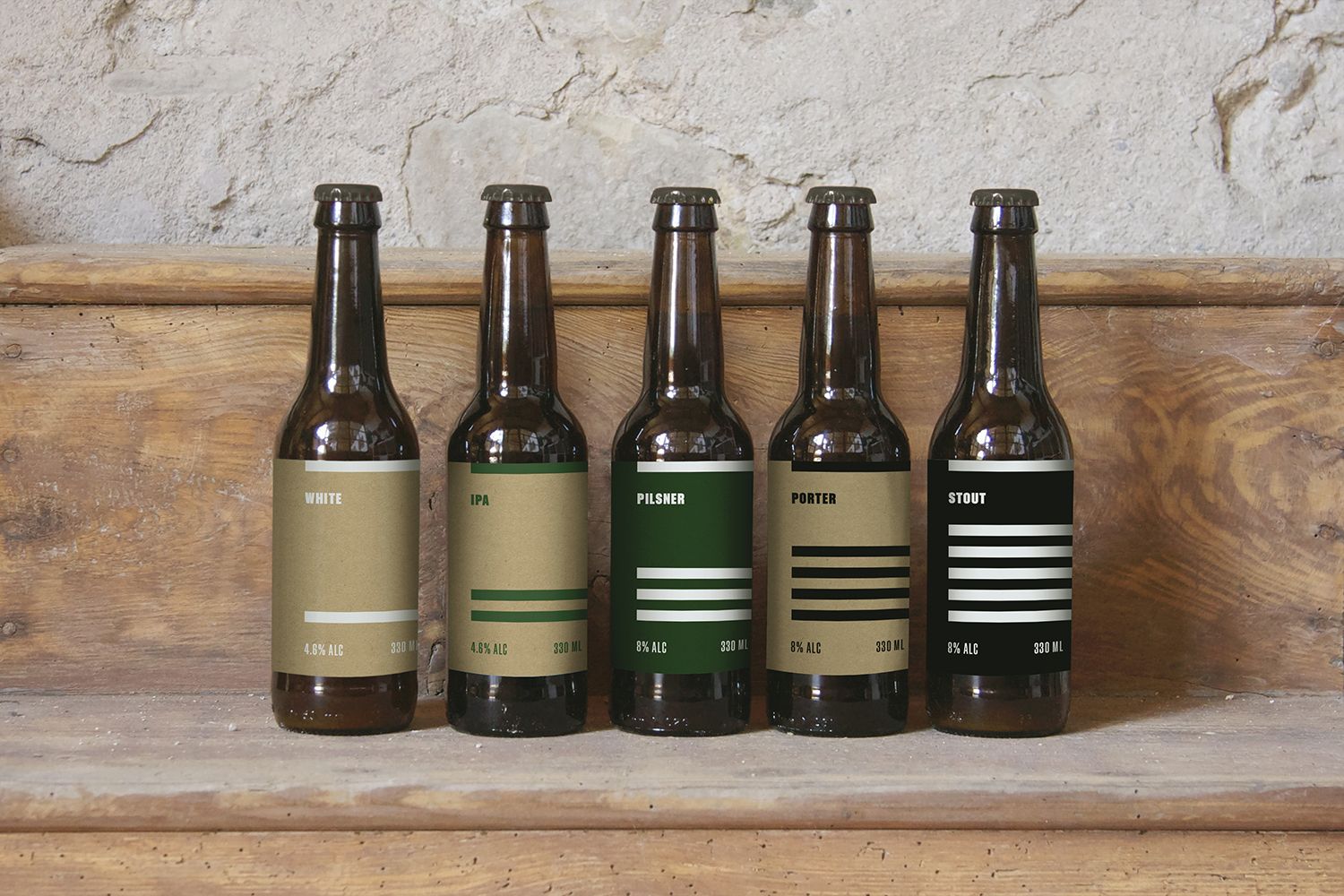 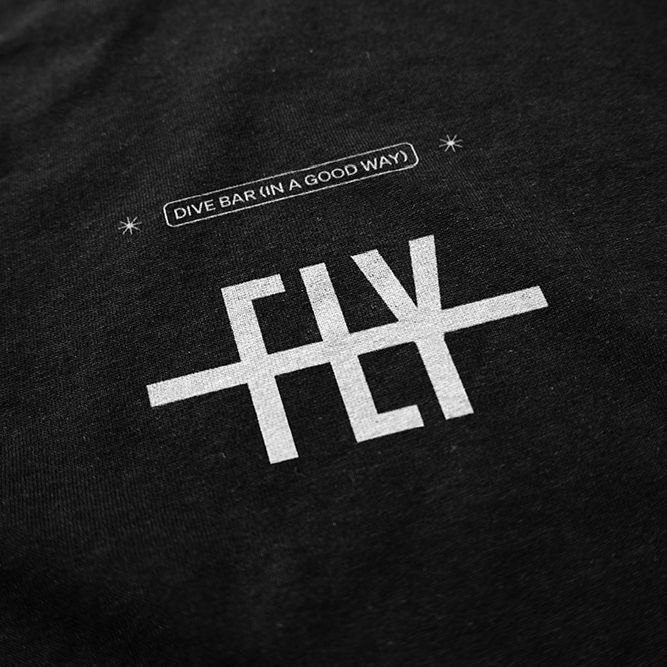 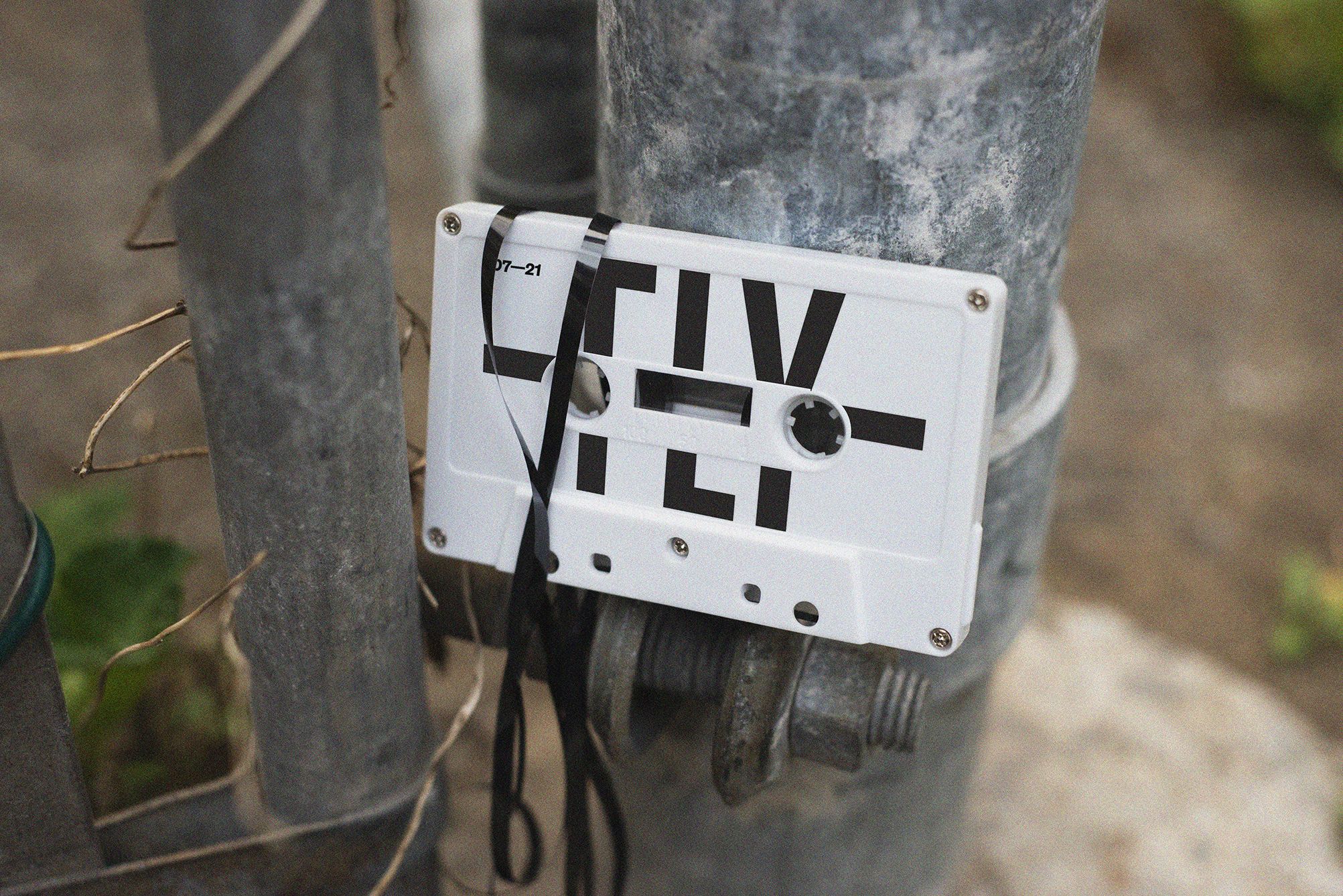 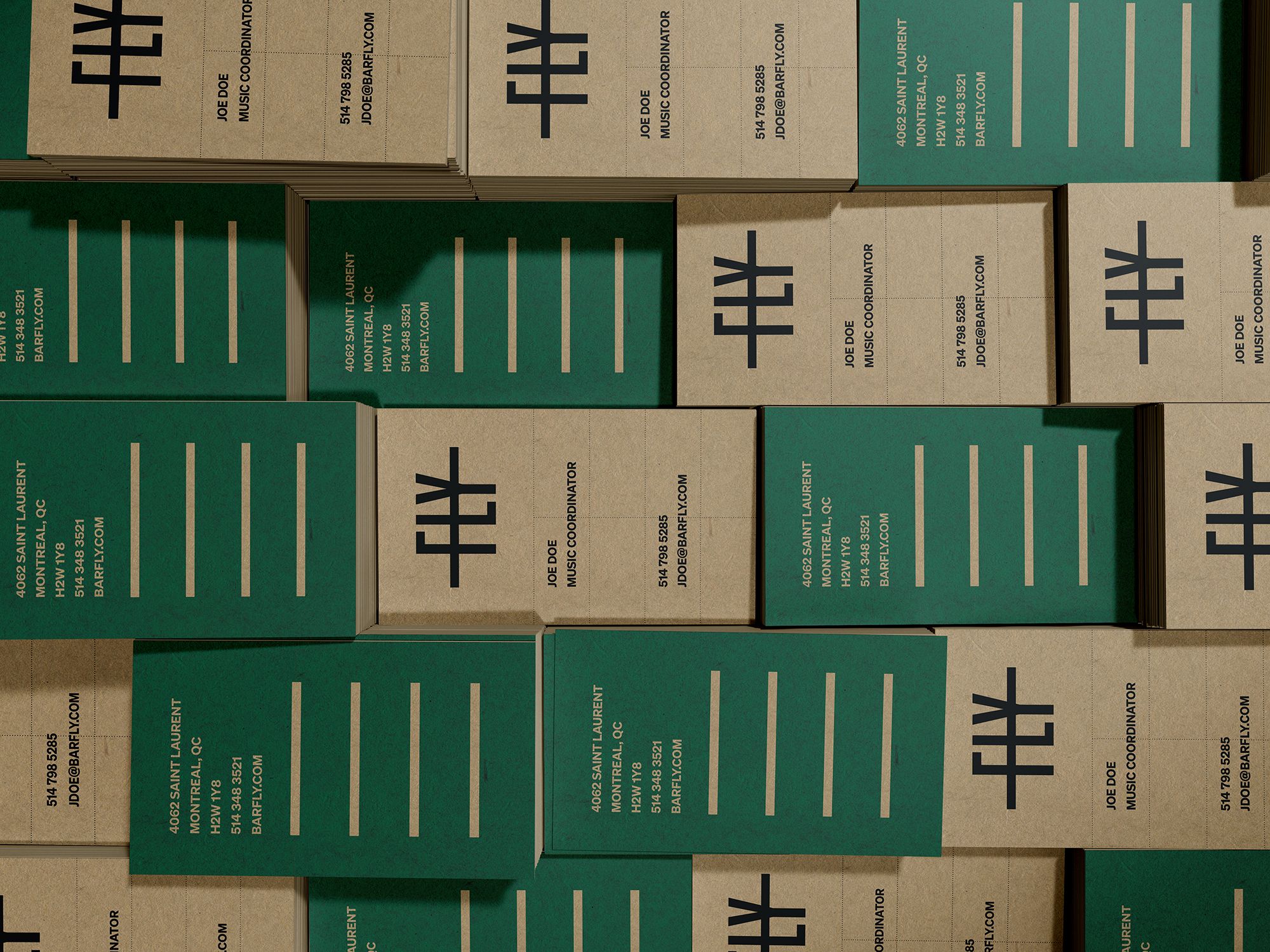 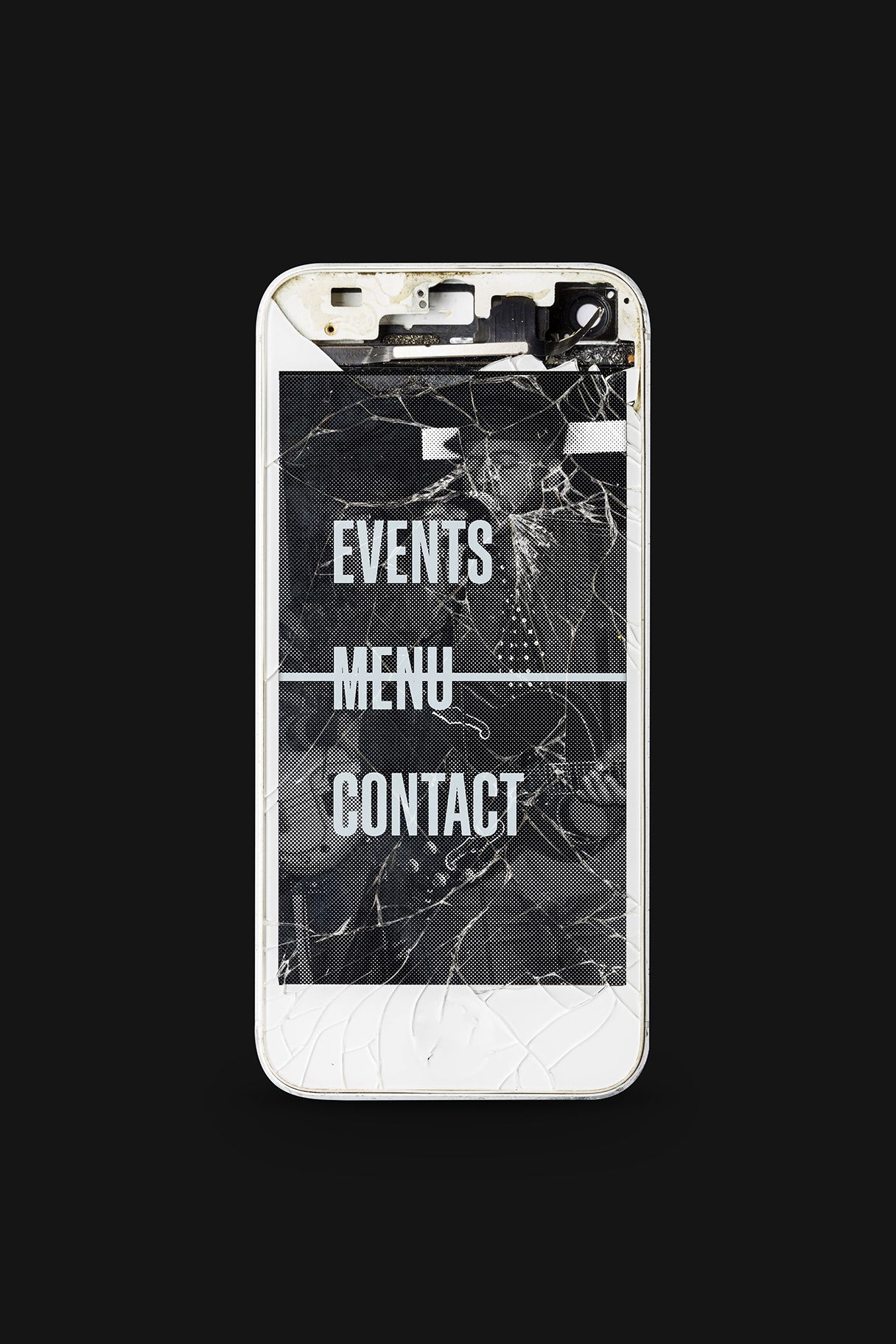 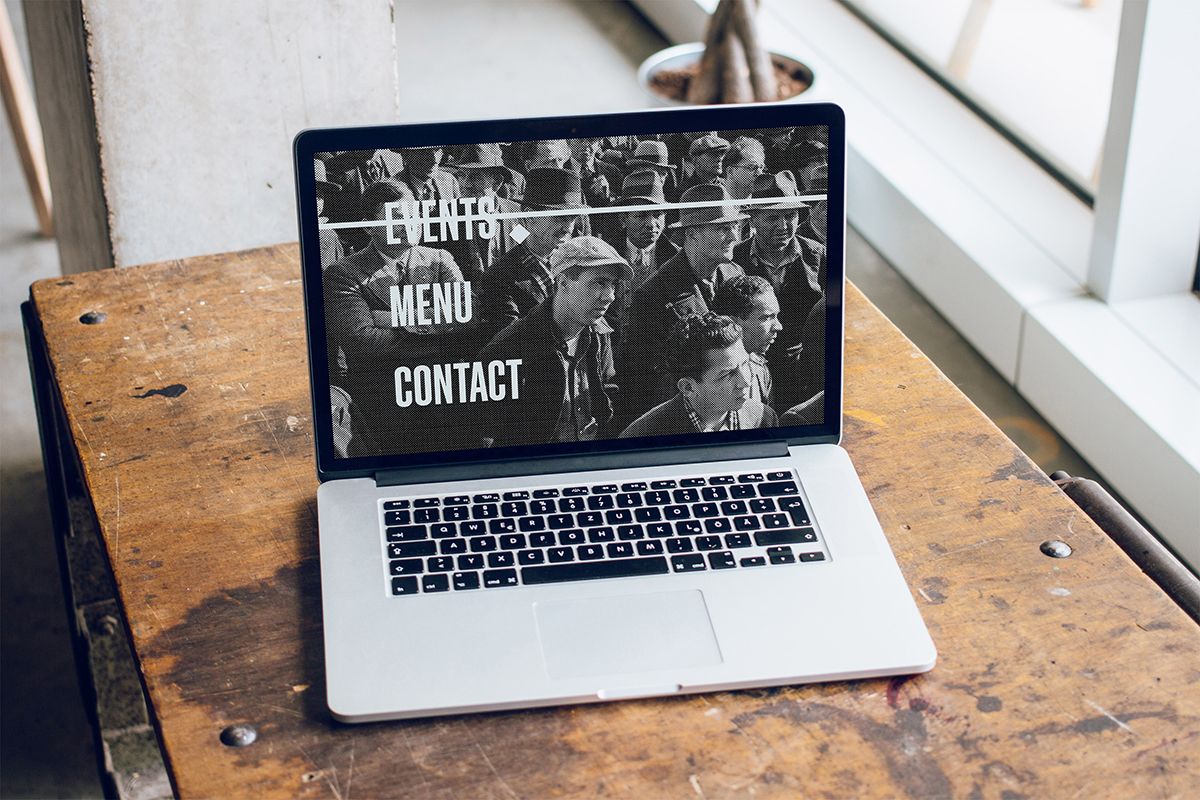 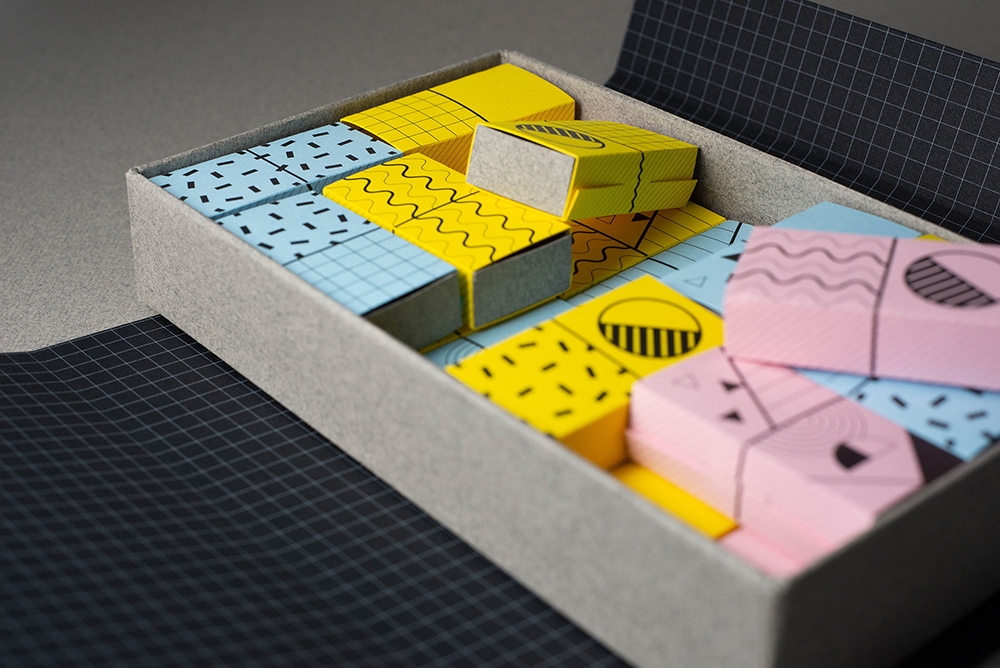